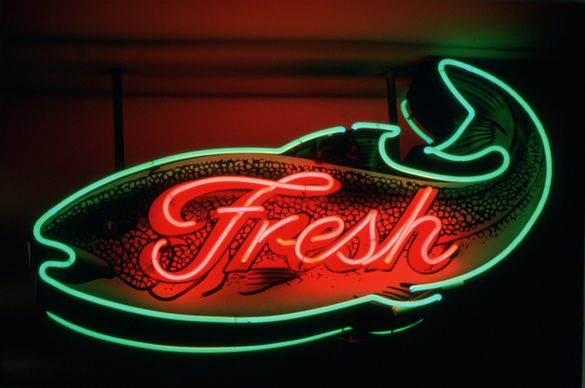 It is no wonder that Seattle’s food and beverage scene is getting so much attention with the volume of award-winning chefs and restaurants making their mark, and countless breweries, distilleries and wineries producing delicious concoctions. And while Seattle’s coffee culture has been famous for a long time, it reinvents itself regularly with new roasters and hip cafes like Victrola, Caffe Ladro, Slate and Elm settling in to stay throughout the city. Food & Wine has named Seattle a “restaurant destination” and the LA Times calls out its “honest, authentic cooking using the bounty of the Northwest.” That hyperlocal, fresh focus with a refined flair is what Seattleites are most proud of when it comes to their restaurant scene, and it is exactly what makes many restaurants and chefs stand out with their seasonal offerings and creative menu items. It is official – Seattle’s food and beverage scene is reason enough to visit the beautiful Pacific Northwest.

Washington Wine
Washington is the nation’s second-largest producer of premium wines and boasts more 900 wineries across 14 American Vitacultural Areas (AVAs). Some 350 wine grape growers produce more than 70 wine grape varieties – a ratio of about 49 percent white and 51 percent red. Washington wines also claim the title of the best “prices to scores” ratio worldwide, signifying the annual production of the most 90+ point wines at the best average price. Seattle’s urban wine scene is also taking off with numerous tasting rooms just south of downtown Seattle. And just 30 minutes from Seattle, in Woodinville, there are more than 130 wineries and tasting rooms to experience and enjoy. Visit washingtonwine.org for wine recommendations, resources, and upcoming events.

About Visit Seattle:
Visit Seattle has served as the official destination marketing organization (DMO) for Seattle and King County for more than 50 years. A 501(c)(6) organization, Visit Seattle enhances the economic prosperity of the region through global destination branding along with competitive programs and campaigns in leisure travel marketing, convention sales and overseas tourism development. Nearly 40 million annual visitors spend $7 billion in the city and county each year. The economic power of travel and tourism generates 74,000 Seattle area jobs and contributes $718 million in annual state and local tax revenue. For more information, go to www.visitseattle.org.