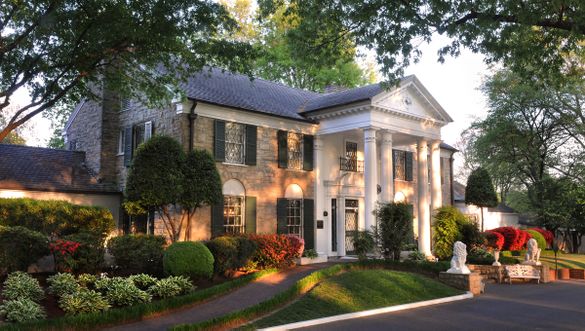 Elvis Presley Enterprises expanded the Elvis Presley experience at Graceland in 2017 by opening the 200,000 square foot entertainment and exhibition complex, Elvis Presley’s Memphis. In addition, fulfilling a dream of Elvis’ to build a state-of-the-art guest house for visitors to his home, the AAA Four Diamond resort, The Guest House at Graceland opened in 2016 with over 400 rooms, including 20 specially designed suites, meeting spaces and flexible ballroom space, a 400-seat theater, and three restaurants on-site. This was the most significant enhancement to Graceland since it opened to the public and the largest hotel project in Memphis in over 90 years. Additional fast facts are included in this media kit for The Guest House at Graceland and Elvis Presley’s Memphis.